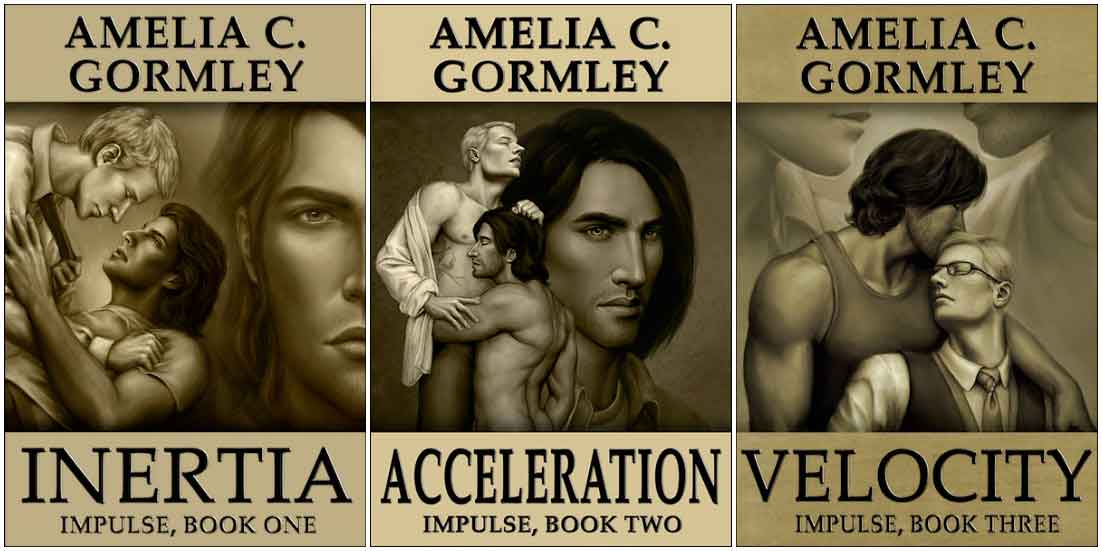 Most of my books tend to take place over a short enough stretch of time that I don’t really need a timeline. However, now that I’m working on the prequel to Strain, I have a universe which spans multiple years and therefore chronological consistency has become an issue. This is complicated by the fact that I was deliberately vague about dates in Strain. I didn’t want people looking at it and comparing my vision of such-and-such a year to what they believe might realistically happen, so I didn’t specify a year. If you’re paying attention, from the text in Strain, you get the idea that we’re somewhere in the early 22nd century. Xolani, when explaining the military situation, describes “over a century of occupying one country or another” after listing a number of wars, beginning with Afghanistan and Iraq in the early 21st century. That’s about as specific as it gets.

So, I started trying to put together a rough timeline like this:

Seems pretty straightforward, right? Well, it would be, if I weren’t a neurotic perfectionist who can’t handle that sort of vagueness when I’m trying to nail something down with precision. See, in Bane (which begins in 21XX(-10)) I need to break things down by months, and the story itself will likely span at least a couple years.

This means I need to have a very specific idea for how long it’s going to take for the plague to become uncontainable and to wipe everyone out (I’ll be consulting an epidemiologist and a mathematician this week when they have the availability.)

It also means that when I’m calculating anyone’s age at a specific event, I need to know when their birthday is, because of course that will make a difference in the way I state character’s ages during important events. Like, Rhys may be 19-going-on-20 during the events of Strain, but what age he is (12 or 13) when he arrives at the monastery depends on what month he arrives versus what month his birthday is. But–again, perfectionist, here. I can’t just assign them an arbitrary birthday. No, I need to reverse engineer their personality to figure out their zodiac sign and from there calculate their birthday. Which then makes me aware that I already specified in Strain that Rhys’ birthday is in the autumn (he says at one point, “I’m nineteen. Well, actually, if it’s getting toward fall, I may be 20 already.”) Which then makes me wonder if I need to change that line if he personality doesn’t work for any of the possible zodiac signs.

This is what it’s like to be in my brain, and why I have such a hard time sometimes actually WRITING, because I get lost in the minutiae that surrounds what I’m trying to write. I really need to find a way to break this habit.

Normally when I have zodiac questions, I go to Leta Blake because she has a lot of knowledge there and I have, like, none. But I figure since I need to write this guest blog post anyway, I can put it before others who might also be knowledgeable about astrology and see if they can help me figure out when my bbs were born. So I’m going to give a brief character profile here, and anyone who comments with suggestions for what their sign is and why will be entered to win a copy of Impulse: The Complete Trilogy.

Quiet, grounded Detroit handyman Derrick Chance isn’t looking for a relationship. After spending his twenties recovering from a series of tragic losses, he’s content with his insular existence and not interested in risking the possibility of another.

Stylish accountant Gavin Hayes has every reason to avoid entanglements, too. Fresh out of an abusive relationship with a world-class manipulator, he questions whether he’s ever going to be fit for another partner. At the very least, it will be months before he knows just how big an issue his future health will be if he tries again.

But when a series of home repairs unexpectedly turns into an extravagant game of flirtation, they discover that the last thing they thought they wanted is the one thing they can’t live without. As the autumn months pass and they wait for the final verdict on Gavin’s health, the two wounded men learn to open up, to let someone into their lives, and to trust again. But when Gavin’s dangerous ex re-enters the picture, will their new and fragile bond withstand the final test?

So here we go. The character profiles.

RHYS COOPER (Strain): The first character trait we really notice about Rhys is that he has a streak of self-sacrificing nobility. The first time we meet him, he is facing almost certain death in an effort to allow his younger sister and her baby to escape. Living in isolation, hiding out from the plague for nearly a decade, he feels like he really hasn’t experienced life at all, which leads to moments like this:

Rhys giggled madly. He was losing it, he realized. His senses were aflame, singing; his awareness of everything had sharpened to a keen point. His heart raced and his muscles quivered. In those moments before death, he felt more alive than he had in the past seven years. He could almost thank the revenants for smelling so foul, because it made his last breaths into something that actually had an impact.

For one instant, he considered not fighting. Let them kill him. Let his final moment of this delicious sensitivity be the excruciating pain of their teeth rending his flesh.

Rhys has spent the last seven years being so hopelessly bullied and brow-beaten that he doesn’t believe anyone will take his side against his antagonist, so he doesn’t even try to complain about it. But neither is he entirely passive. He sasses back and shows hints of defiance and rebellion, and when pushed too far, he can definitely snap.

He could be considered a bit naive in that he can’t really separate out sex from the need for emotional connection. Even in a situation where casual, impersonal sex is the only pragmatic approach, he resists. He thinks it’s warped. He does it, but it’s not at all comfortable for him and he really doesn’t want to enjoy it. He has also internalized a lot of homophobic shaming over the years, to the point where he feels like he has to prove he’s a decent person by not engaging in loose behavior.

NICOLÁS FERNÁNDEZ (Bane): Nico is a male escort making a career with the escort agency founded by his mother before he was born in states where prostitution has been legalized. As such, he’s suitably shameless. He’s very open, sex-positive, and completely pansexual. He has a strong sense of loyalty, especially as regards his very first client, who has been a lifelong friend and quasi-mentor. But he also has a solid will, and his loyalty ends where the person to whom he’s loyal steps over a certain line. For example, he’s willing to defy his mother/boss when she tries to tell him certain clients won’t be welcomed with the agency anymore, even to the point of threatening to take his client list and walk rather than allow her to dictate what clients he can and can’t take on.

ZACHARIAS HOUTMAN (Bane): Zach is a tie-in to some characters we meet in Strain. He’s the eldest son of a fundamentalist minister leading the charge to stem the “tide of immorality” in an era where the liberal trend of society is driving fundamentalists to more and more desperate extremes. Zach is very sincere in his (less extremist) faith and dutiful; he works as the right-hand-man for his father’s ministry and political campaign even as his own ideology and his father’s drift farther and farther apart.

So there you have it. Three characters I need–at the very least–sun signs for. Additional astrological details will be even more helpful.

For those of you who are interested in the world of the characters I’ve described above, Strain is coming from Riptide Publishing on February 17, 2014.

Rhys Cooper is a dead man. Cut off from the world since childhood, he’s finally exposed to the lethal virus that wiped out most of the human race. Now his only hope for survival is infection by another strain that might confer immunity. But it’s sexually transmitted, and the degradation he feels at submitting to the entire squad of soldiers that rescued him eclipses any potential for pleasure—except with Darius, the squadron’s respected, capable leader.

Sergeant Darius Murrell has seen too much death and too little humanity. He’s spent a decade putting plague victims out of their misery and escorting survivors to a safe haven he can never enjoy. He’d rather help Rhys live than put him down, so when Rhys can’t reconcile himself to doing what’s necessary to survive, Darius is forced to save Rhys in spite of himself.

But with each passing day, it looks less and less likely that Rhys can be saved. Which means that soon Darius might have to put a bullet in the head of the one person in years who reminds him of what it means to be human.

Strain is now available for pre-order from Riptide.

Amelia C. Gormley may seem like anyone else. But the truth is she sings in the shower, dances doing laundry, and writes blisteringly hot m/m erotic romance while her son is at school. When she’s not writing in her Pacific Northwest home, Amelia single-handedly juggles her husband, her son, their home, and the obstacles of life by turning into a everyday superhero. And that, she supposes, is just like anyone else. Her self-published Impulse Trilogy is available through Amazon, AllRomanceEbooks, Barnes & Noble, Kobo, Itunes, and other retailers. Her Highland historical romance The Laird’s Forbidden Lover, and The Professor’s Rule, her contemporary erotica series co-written with Heidi Belleau, are also available through Riptide.

10 thoughts on “Want To Know What It’s Like In Amelia C. Gormley’s Head? Read On – And Then Enter This Giveaway!”