I always struggle with guest author blog posts. I’m too modest to enjoy talking about myself, and I never, even after being published for years, feel like I have anything to say about writing. But I dig Storm Moon Press, and it’s their anniversary, and I want to commemorate this with language.

So I’m doing something a little unorthodox with this one. I’m interviewing myself. ;D

Q. What did you see?

A. 12 Years a Slave. It was an engaging story and sufficiently heart wrenching, but sort of lacking in nuance. I’m not sure how to explain it other than that. 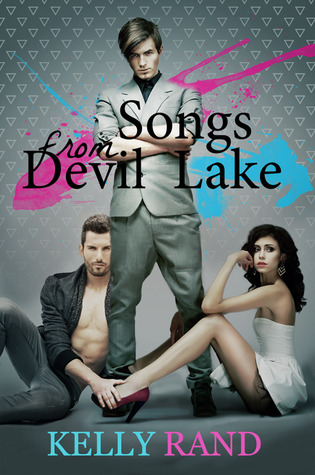 Q. I’ve come to expect these sorts of half-explanations from you. So, let’s talk about Storm Moon Press. What’s your most recent release from them?

A. They just released a short story of mine (about 10,000 words) called Songs From Devil Lake. It also appeared in the Torn in Two anthology, which focused on bisexual men. I loved writing it because I’m a big fan of subtlety – of it never really being clear who the hero and the villain is. And I love writing about bisexuality because I think the majority of people are queer on some level. I think that the main character, Daniel, is actually more in tune with his sexuality than the average person, which is why he encounters resistance, or has a hard time knowing where he fits.

I feel like the male bisexual erotica market is a largely untapped and someone just has to properly find a way into it. I feel like that’s where SMP comes into play. Their releases run the spectrum of sexuality, and they’re pretty bold. They have anthologies on brothers in love, and tentacle sex, and priests getting it on (coming soon ^_-). Their subjects are as broad as sexuality itself. So they’re unlikely to say something like “Uh, I’m sorry, this doesn’t fit the mould of the genre.” 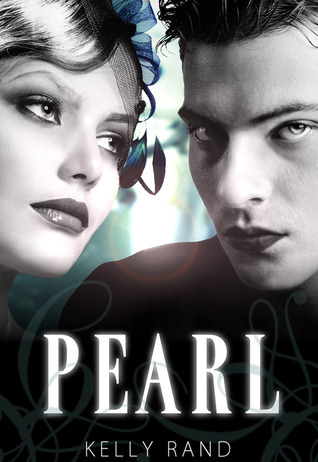 I was also recently in the Legal Briefs anthology with a trans* story called “Honest Lawyers”.

Q. How did you first encounter SMP?

A. They put out a call for trans* romance stories in historic settings, with a suggested word count of 10,000. I wrote a story called Pearl, which is set in the 1920s prohibition era in small town Ontario, Canada. I’ve mostly encountered rejection in my writing life. I’m used to submitting 2,500-word stories, painstakingly written and formatted and snail-mailed, to literary journals where graduate students toss it into the recycling bin. I sent Pearl to SMP, and they not only instantly accepted it, but they were personable! I got to know their names! They were friendly and encouraging and complimentary! There was nary a form letter involved! I could have cried. SMP remembers their authors and has personal relationships with them. 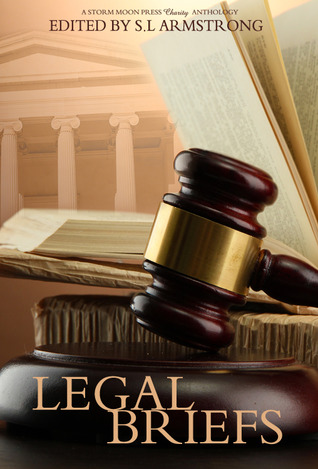 Q. What are you working on now?

A. Argh! How can you ask me that? (Heh.) Will it jinx it if I say? It might, so I’ll pass. As for reading, I just finished a book about Joan of Arc. One of her major crimes, which resulted in her being burned at the stake, was dressing like a man. That’s how sacred gender binaries were then, and I don’t think we’ve reached full enlightenment 600 years later, either. Joan has been embraced by the lesbian community, but now that asexuality has been identified by researchers as a legitimate fourth sexuality, I wonder if she falls into that category. It’s definitely fun to speculate about her sexuality. Is it diminishing everything else she accomplished when I say that? Is it belittling her role as a feminist hero to wonder about these things?