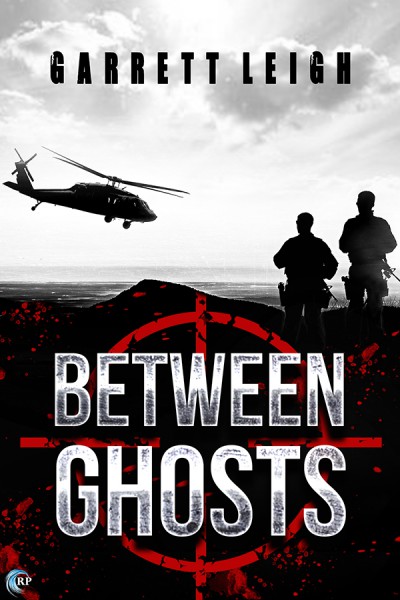 Blurb: In 2003, journalist Connor Regan marched through London to add his voice to a million others, decrying the imminent invasion of Iraq. Eight months later, his brother, James, was killed in action in Mosul.

Three years on, Connor finds himself bound for Iraq to embed with an elite SAS team. He sets his boots on the ground looking for closure and solace—anything to ease the pain of his brother’s death. Instead he finds Sergeant Nathan Thompson.

Nat Thompson is a veteran commander, hardened by years of combat and haunted by the loss of his best friend. Being lumbered with a civilian is a hassle Nat doesn’t need, and he vows to do nothing more than keep the hapless hack from harm’s way.

But Connor proves far from hapless, and too compelling to ignore for long. He walks straight through the steel wall Nat’s built around his heart, and when their mission puts him in mortal danger, Nat must lay old ghosts to rest and fight to the death for the only man he’s ever truly loved.