“Truth is everybody is going to hurt you: you just gotta find the ones worth suffering for.” — Bob Marley 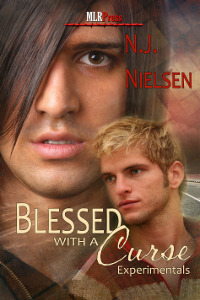 Blessed With A Curse: 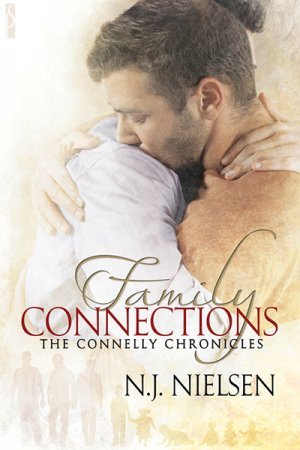 Christopher “Viv” Vivvens is straight. Always has been. He and his half-brother Dan own a club. Why is Viv unable to keep his eyes off the singer in the last minute substitute band? Why does it seem that every time he looks at the stage, the singer’s staring back at him? Dan and Ray’s niece (whom he raised and thinks of more as a daughter) cook up a scheme behind the two men’s backs: they find themselves in a position where they are forced to pretend to be boyfriends. The benefits are different for each of them, but the charade has to be convincing.
END_OF_DOCUMENT_TOKEN_TO_BE_REPLACED