“And that is how change happens. One gesture. One person. One moment at a time.” ― Libba Bray 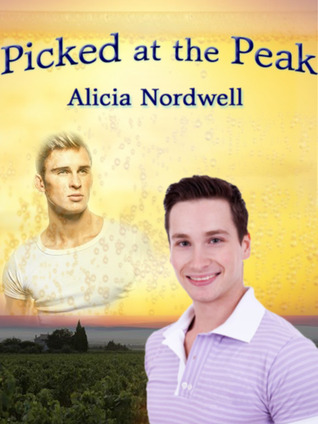 Blurb: Aislin was surrounded by his extensive, but close-knit, family his whole life. He was the younger brother or the cousin they needed to protect and the kid’s favorite uncle, but he was never just Aislin. His overbearing family rarely listened to him, so sure they knew best. His adult years had all been about proving that the accident that damaged his leg as a teenager didn’t limit him.

He started a microbrewery business, bought a winery and decided to have… a baby.

The news shocked his family and friends, but he was determined to be a single parent. Not that Aislin wouldn’t love to have a partner, but dating never really worked out for him. It didn’t matter if he was gay, or single, or had a handicap. He was more than prepared.

He was not expecting the drastic change the next nine months would wreak on his life.
END_OF_DOCUMENT_TOKEN_TO_BE_REPLACED